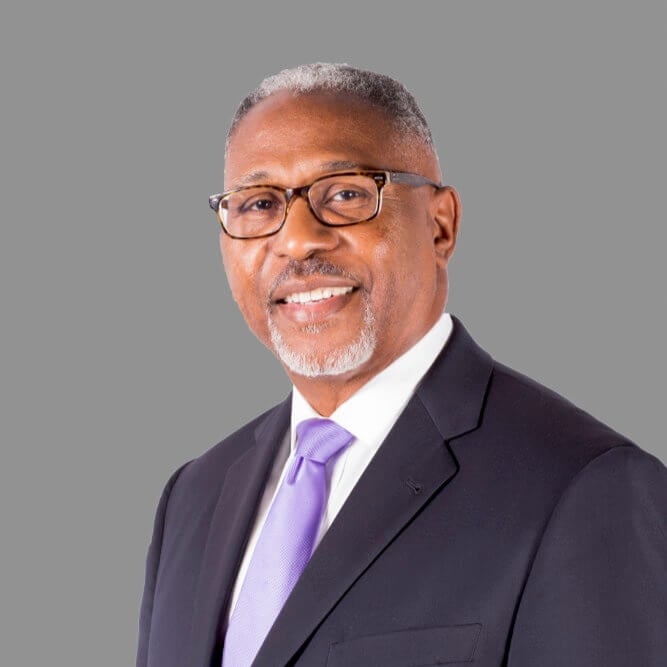 Dr. Paul Cannings is the Founder and Senior Pastor of Living Word Fellowship Church in Houston, Texas. He is also the Founder and President of Power Walk Ministries, a national and global training resource for clergy and lay leaders. President of Living Word Christian Academy and adjunct professor of the College of Biblical Studies all in Houston, Texas, and board member of TL Africa.

Dr. Cannings studied at Oxford University, in England, and holds a Doctorate in Philosophy / Theological Studies in Religion and Society from Oxford Graduate School in Dayton, TN. He earned a Master’s Degree in Theology, Bible, and Christian Education from Dallas Theological Seminary and received a Bachelor of Arts degree from Austin College, Sherman, Texas.

He can be heard in Houston on KHCB 105.7 FM, where he serves as a Bible study leader on “The Pastor’s Corner.” He also hosts a live question and answer program called “The Pastor’s Study,” every other Tuesday at 9:30 p.m. and can be heard each morning, Monday through Friday at 5:15 a.m. His radio ministry also extends to the Caribbean area (23 Islands), Africa, on Salem Radio Network stations in Dallas, Orlando, Atlanta (beginning August 31, 2020), Moody stations around the country (2-minute programs), Virginia, and can be heard at any time on Oneplace.com. The TV ministry of Dr. Cannings occurs every Sunday at 6:30 a.m. on Houston’s KTXH My 20, NRB at 7 a.m. (Central Time), and paulcannings.tv.

He is the author of several books which include, “Doing it God’s Way: From Conflict to Harmony in Church Leadership”; “Why Can’t Mondays Be More Like Sundays?’, ‘Biblical Answers for the 21st Century Church’, ‘Making Your Vision A Reality’, ‘Jesus and Money’, ‘Give Fear a Knock Out Punch’ and the latest book – ‘Big Idea Sermons’ a 52 sermon guide for busy pastors and clergy, several manuals for training church leaders; as well as a great devotion for anyone who desires to spend quality time with God. He’s also published the popular “Leadership Training Manual,” a series for training pastor and lay leaders, along with a host of Video and CD series regarding marriage, parenting, and spiritual growth.

Dr. Cannings and his wife Everette are the parents of two adult sons, Paul Jr., and Pierre who are married to Tanisha and Monica respectively; with seven grandchildren.

The vision of Power Walk Ministries Inc. is to partner with churches to disciple leaders and others based on biblical training as modeled by Jesus Christ in an effort to impact the community and the world for the glory of God. 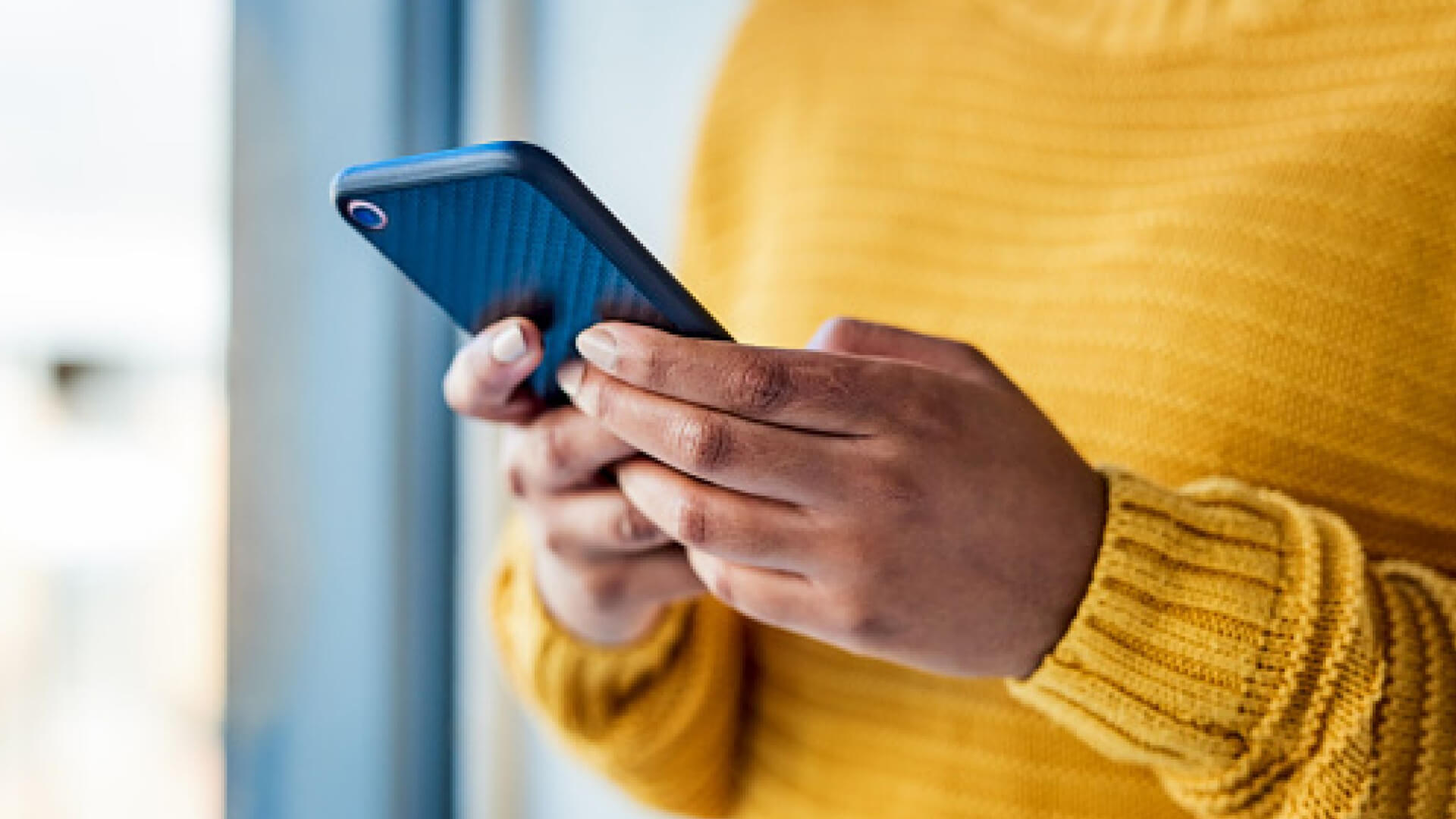 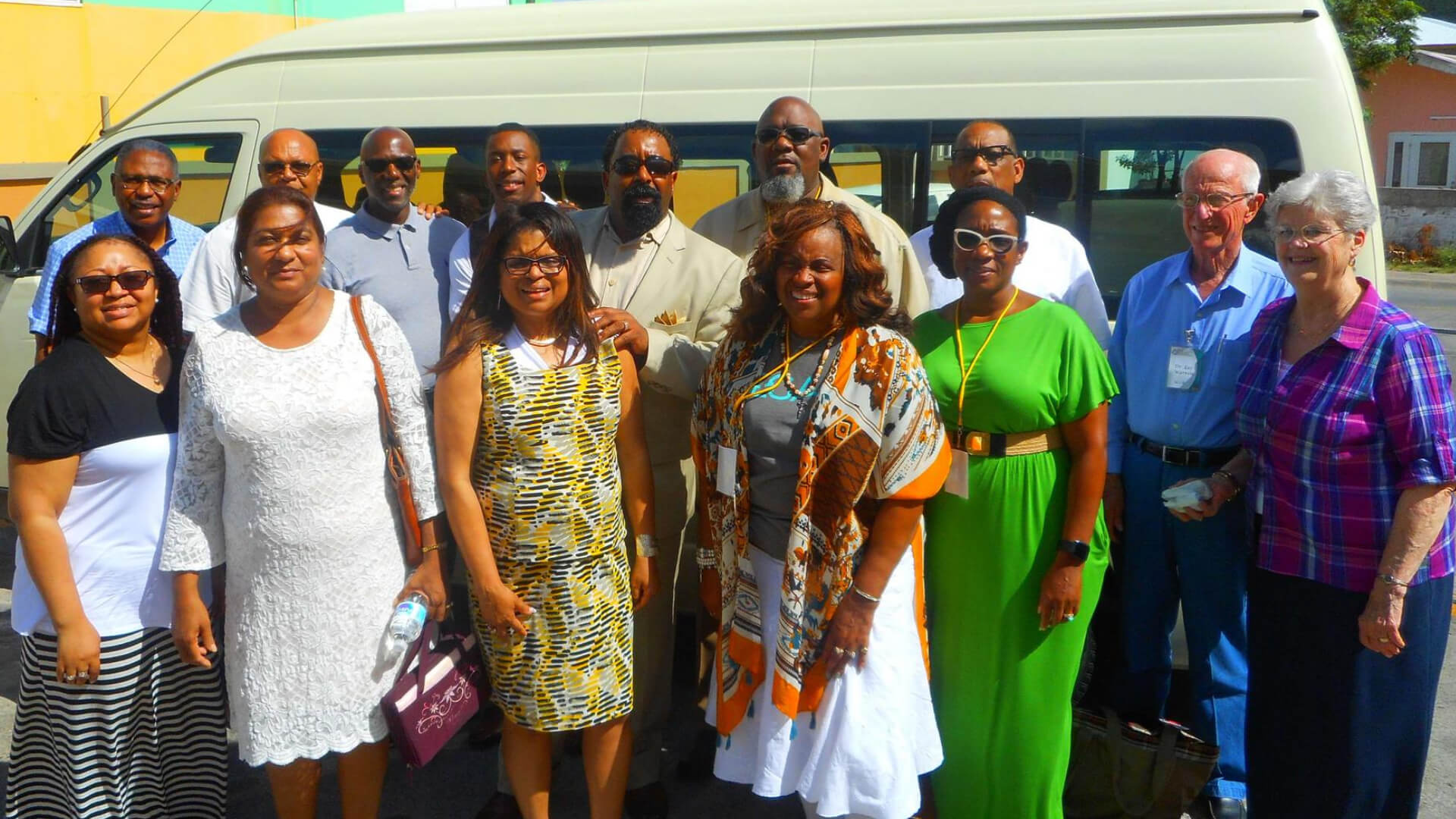 Check out our next event or donate to the ministry 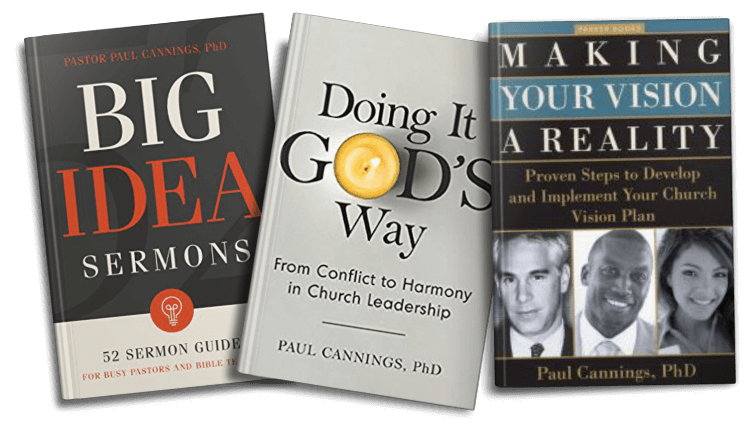 Browse our resource shop or subscribe to our newsletter